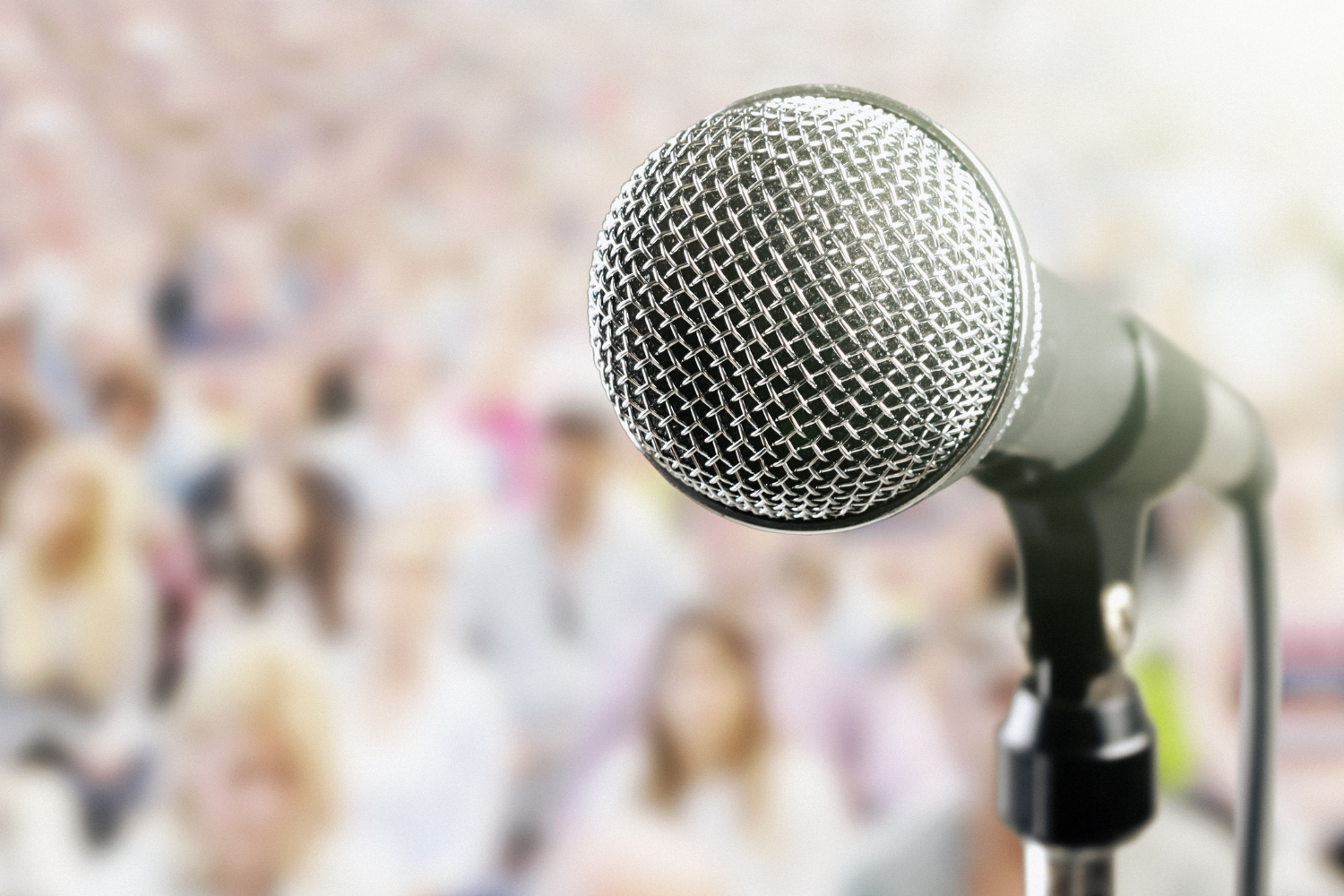 Have you heard about the Oceans Calling Festival that’s coming up in Ocean City, MD? This brand new event in Ocean City is going to be a HUGE hit for locals and visitors alike. If you’re planning on coming to town for the show, you need to find the best place to stay, and luckily for you, Central Reservations has plenty of properties to choose from. Tickets are getting low and the town is getting booked so buy your tickets and book your stay today before it’s too late!

The 3-day festival will take place from September 30 to October 2, 2022. The Oceans Calling Festival is in partnership with popular local band O.A.R. and features over 30 performances throughout the weekend! There will be three stages set up on Ocean City, MD’s famous Boardwalk, and in the inlet for a rockin’ time on the beach. There will also be plenty to see including vendors, delicious food and drinks, as well as acclaimed chefs making appearances: Andrew Zimmern, Robert Irvine, and Amanda Freitag.

Isn’t that a great lineup? There’s a performance for everyone to enjoy! Book your vacation rental now with Central Reservations and get ready to enjoy a rockin’ festival weekend in Ocean City, MD.

Thank you for your submission.